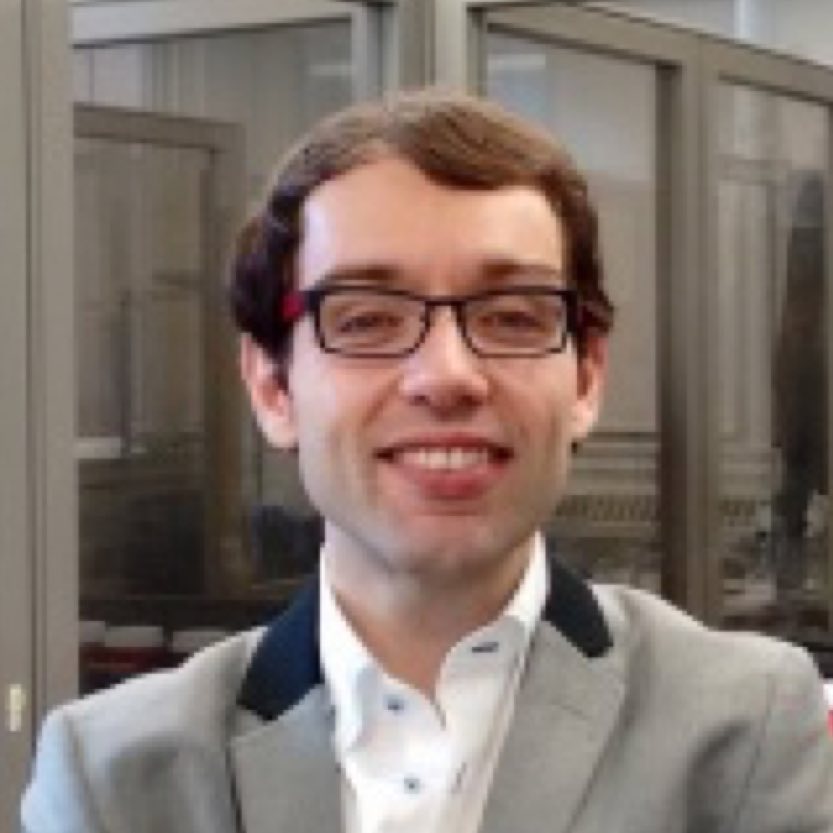 Antonio G. Marques received the Telecommunications Engineering degree and the Doctorate degree, both with highest honors, from the Carlos III University of Madrid, Spain, in 2002 and 2007, respectively. In 2007, he became a faculty of the Department of Signal Theory and Communications, King Juan Carlos University, Madrid, Spain, where he currently develops his research and teaching activities as an Associate Professor. From 2005 to 2015, he held different visiting positions at the University of Minnesota, Minneapolis. In 2015 and 2016 he was a Visiting Scholar at the University of Pennsylvania. His research interests lie in the areas of communication theory, signal processing, and networking. His current research focuses on stochastic resource allocation for wireless networks and smart grids, nonlinear network optimization, and signal processing for graphs. Dr. Marques has served the IEEE in a number of posts (currently, he is an Associate Editor of the IEEE Signal Process. Letters and a member of the Signal Processing Theory and Methods Technical Committee), and his work has been awarded in several conferences and workshops.