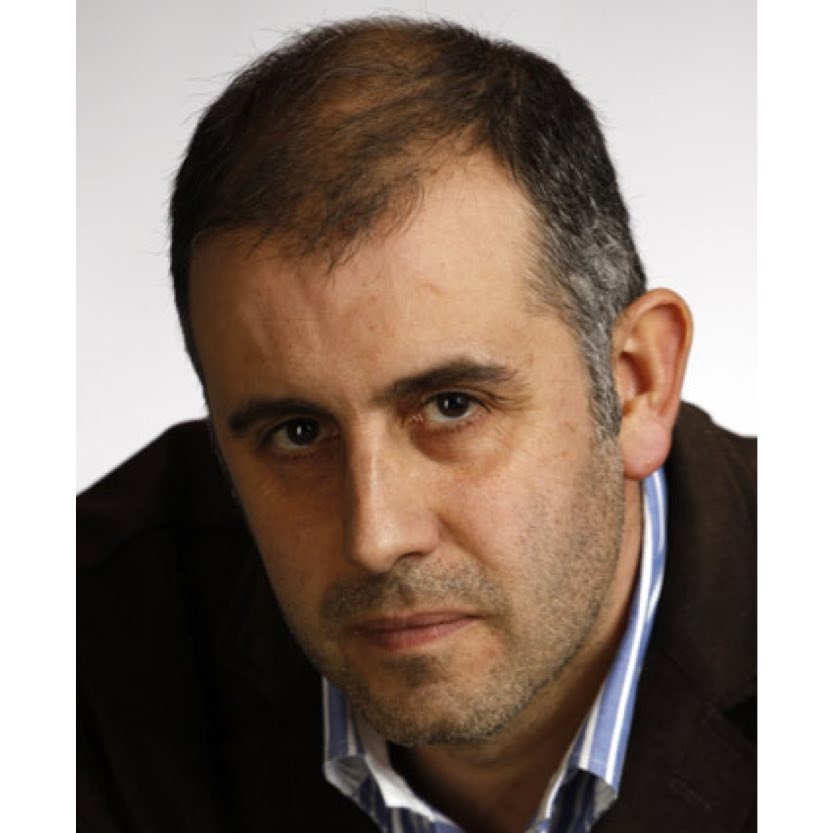 Andrés Martínez-Fernández received his telecommunications engineer (1994) and Ph.D. (2003) degrees from the Polytechnic University of Madrid (Program of Biomedical Engineering and Health Technology). He received Special Doctorate Award (2002/03 academic year) from Polytechnic University of Madrid. He is currently an associate professor in the Department of Theory of Signals and Communications, Universidad Rey Juan Carlos, Madrid. He is also Director of the EHAS Foundation and Ashoka Fellow. He has published more than 20 articles in scientific international journals included in the JCR and more than 10 books published by institutions such as United Nations University, the Royal Academy of Engineering of Spain, the World Health Organization, etc . He has participated and directed many national and international research projects financed by institutions such as the European Commission, the World Bank, the Inter-American Development Bank, the Andean Development Corporation, etc. His current research interests include telemedicine and low-cost telecommunication systems for less developed regions.